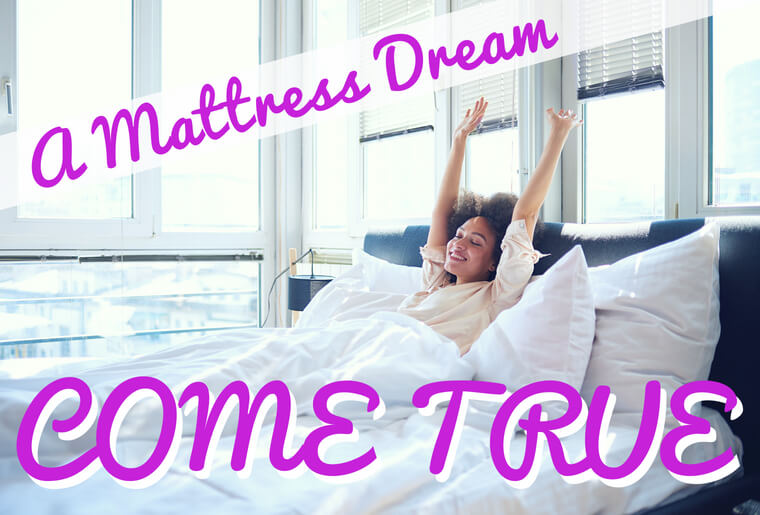 With many mattress manufacturing companies, King Koil has a rich, century-long history as one of America’s premier brands of mattresses.

King Koil started out in 1898, under founder Samuel Bronstein. His dream was to find a bedding and mattress company in the United States. He accomplishes this dream when he sets up United States Bedding in St. Paul, Minnesota. First starting out small with six employees in a small factory where everything was hand-made. But his fledgling mattress firm grew from there.

By the time of the 1920’s hit, his company receives an award for the first patent for a non-stretchable mattress. The company then expands to 150 employees. Soon afterward they introduce their first ‘Koil Springs’ in their mattresses.

The company needed a new name for wider national recognition. In the 1930’s, United States Bedding adopted their current name, King Koil after a nationwide contest launches to brand the company. Era Bell Thompson won when she was only 13 years old. Later, she moved on to become an international editor for Ebony Magazine. The “No. 1 source for an authoritative perspective on the Black community.”

This is also the same time King Koil adopted its mascot, the ‘King Koil Man,’ a kindly gentleman with a coil spring body.

CHANGES TO THE MATTRESS COMPANY

In 2017, the company announced a “re-branding initiative,” complete with a new logo, the return of the mascot and more, to keep a steady and global online publicising presence.

King Koil has over 30 licensees worldwide (including A.H. Beard in Australia) and is sold in over 6 continents and 90 countries. And still operated by third generation CEO Edward Bronstein Jr.

Endorsements for King Koil also come from such governing bodies as the Foundation for Chiropractic Education, and the International Chiropractors Association. It’s made its reputation as being a mattress of choice and recommended by back-care specialists.

THOUGH THE COMPANY HAS COMPETITION

The O Mattress from Omni Mattress is also recommended by chiropractors and is made for every type of sleeper. How is that possible?!

Plus, it comes with an industry-leading 20-year warranty and FREE SHIPPING!

Just ask the customers what they think about the newest mattress in a box!

Learn more about how you can get guaranteed approval for $3000 spending limit even with bad credit or no credit.